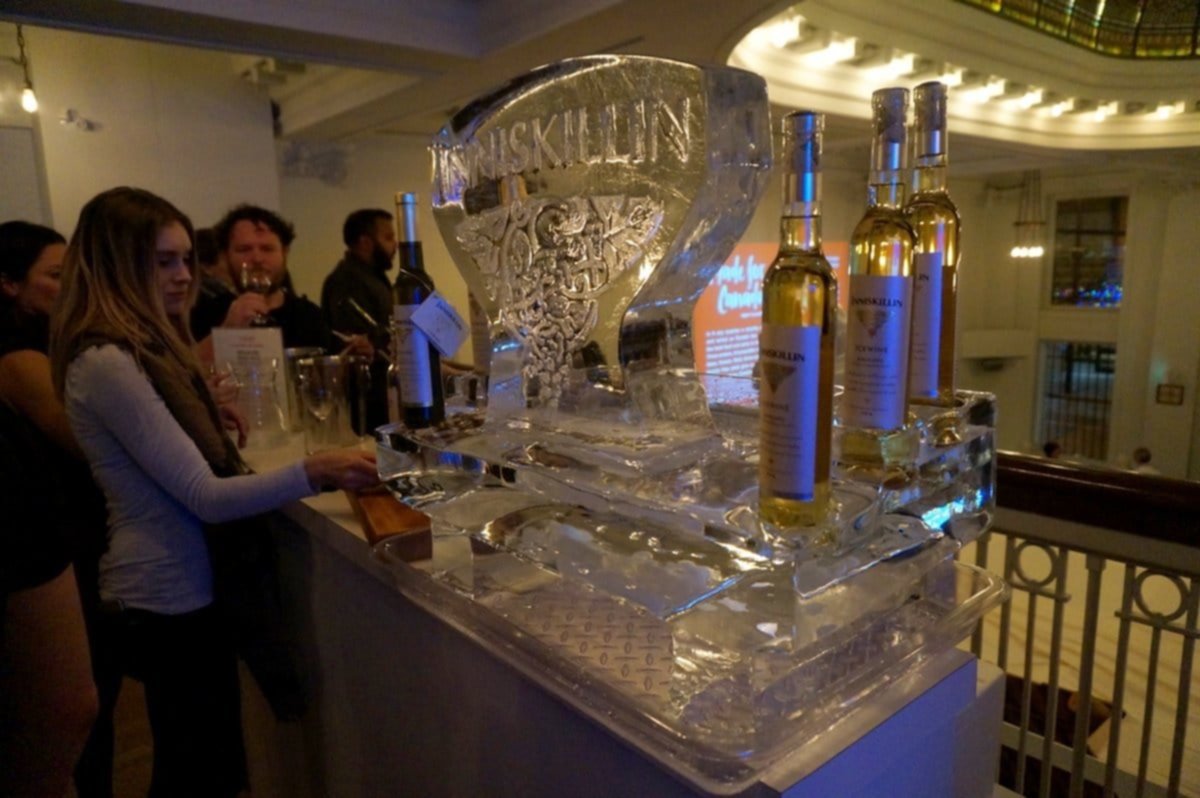 Posted at 00:04h in Events by Simon Gerard

Recently I attended the first “Edible Museum” pop-up event in Vancouver’s Gastown. Held for one night only in the unique 2-storey venue The Permanent, it was a showcase of 150 years of Canadian cuisine. It featured exhibits telling the history of Canadian food and wine, including my personal favourite the legendary poutine. It also includes exhibits of dining culture, such as a Syilx pit-house which is a semi-underground shelter that have been used around 3000 years ago in the Okanagan valley by the Syilx people. There also was an model kitchen based on the post World War I era. 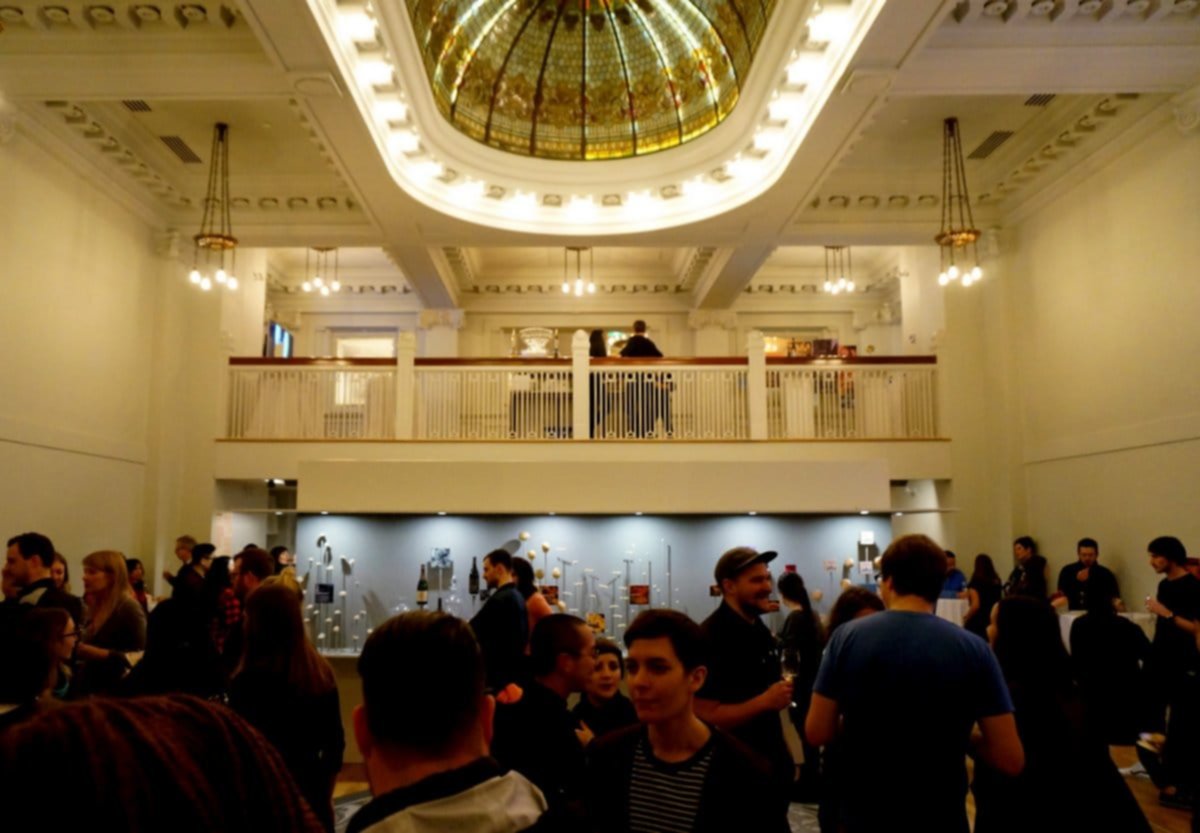 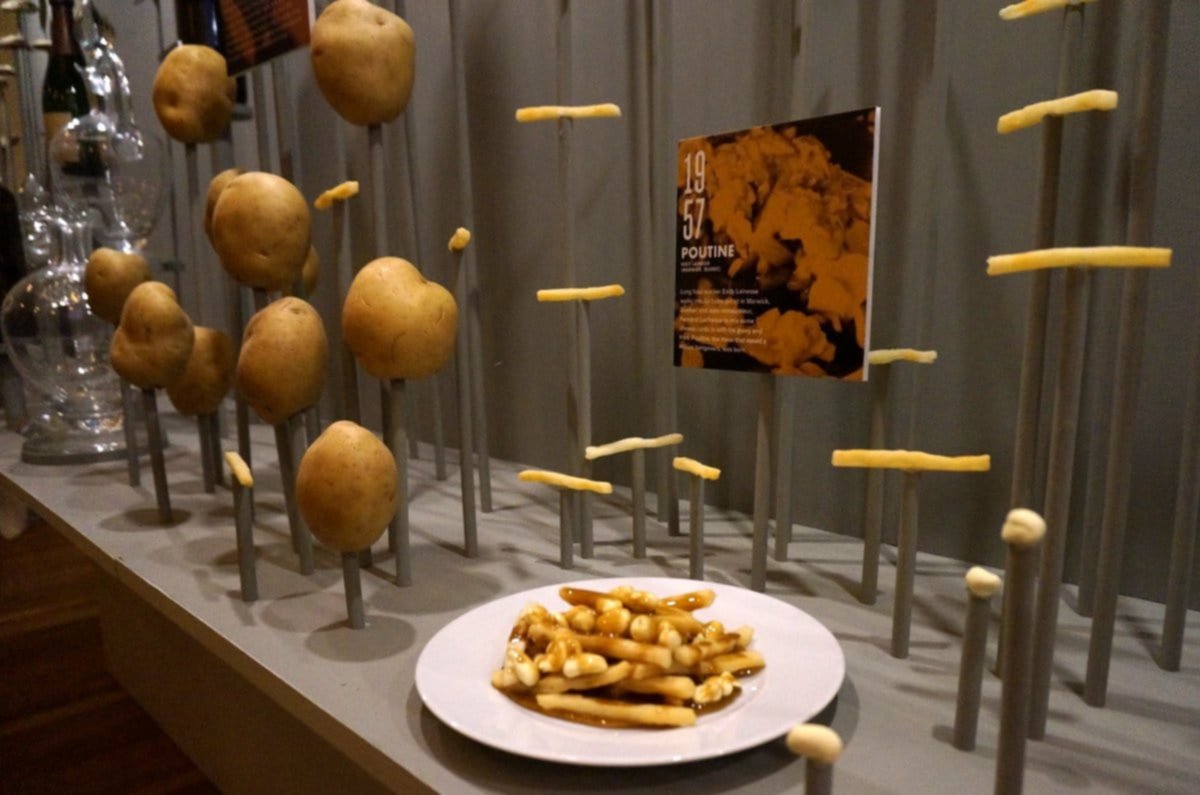 And of course there were edible and drinkable exhibits, including a range of Canadian wine and dishes prepared from Canadian ingredients. Chefs from Burdock&Co, Salmon N’ Bannock, Ask for Luigi and Cadeaux Bakery were serving unique bites. Wineries that participated included Jackson-Triggs, Black Sage, Nk’Mip, Steller’s Jay, Inniskillin and See Ya Later Ranch. 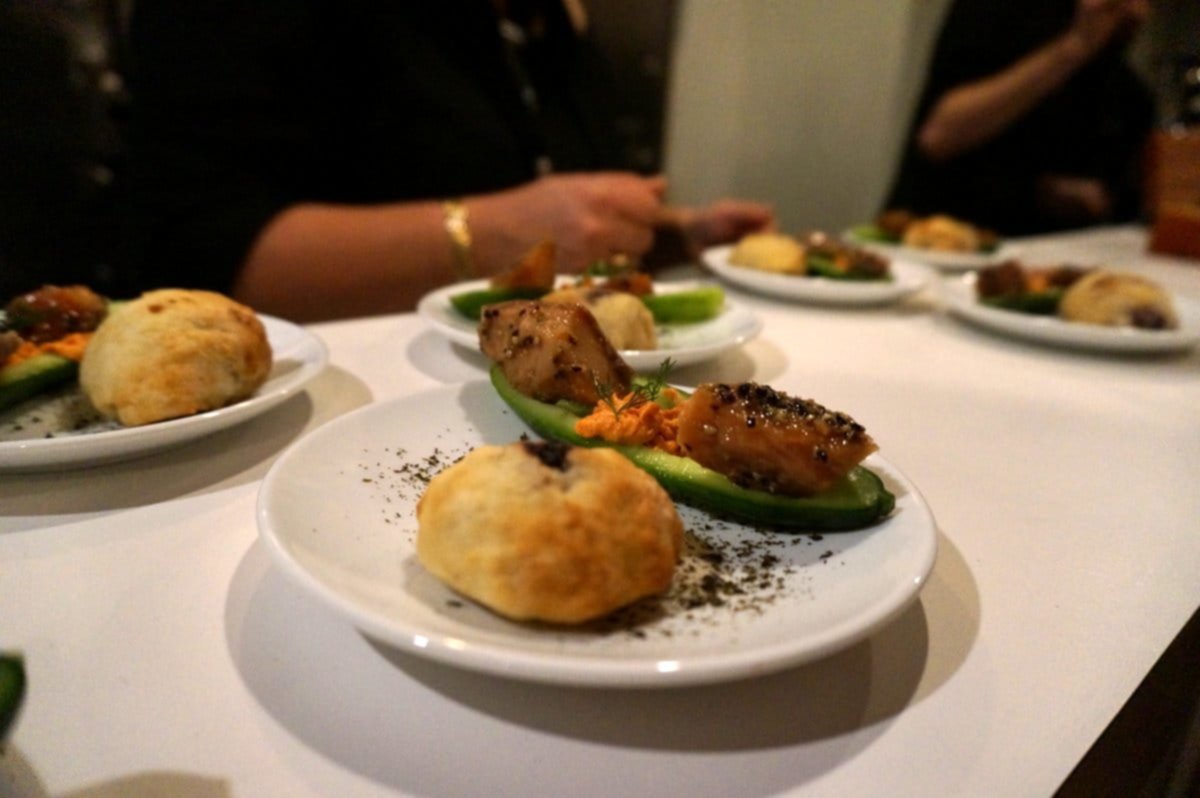 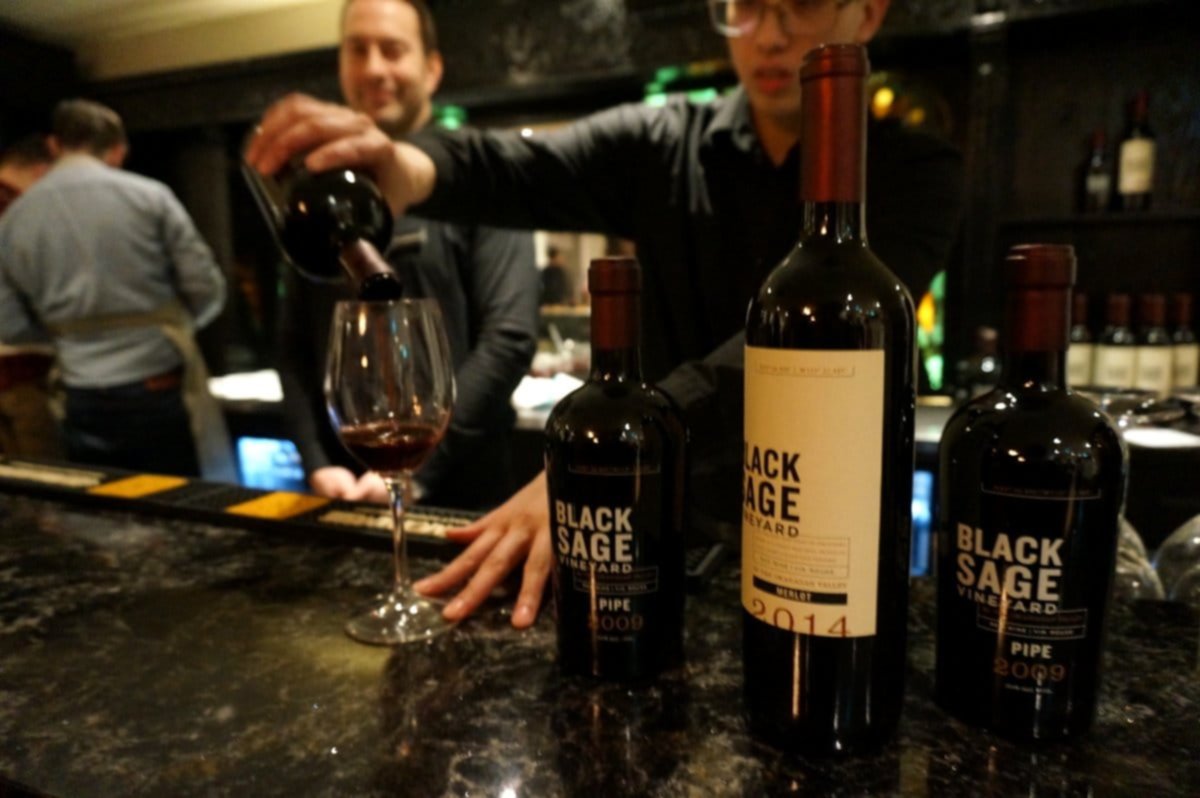 Another great part of the event was all proceeds went to support the Greater Vancouver Food Bank. There is no news of the Edible Museum visiting another city or hosting another night in Vancouver, but make sure to visit their website in the future for updates: CanadianFoodandWineMuseum.ca. 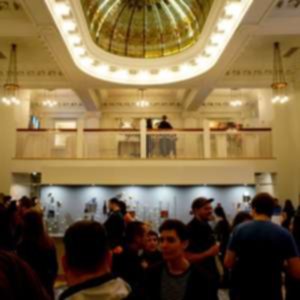 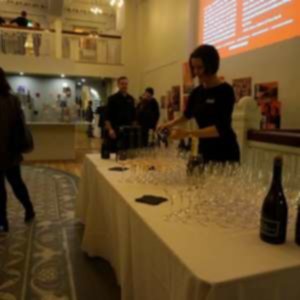 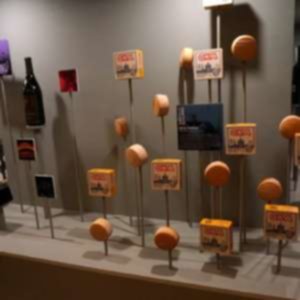 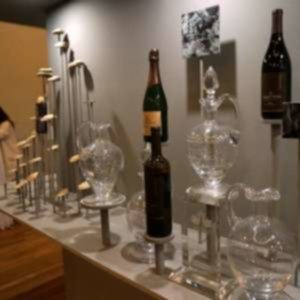 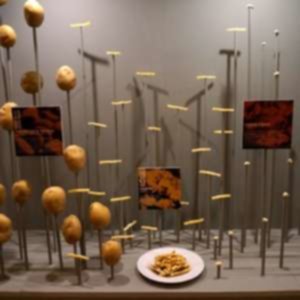 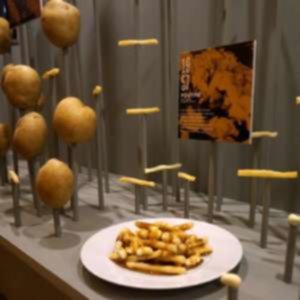 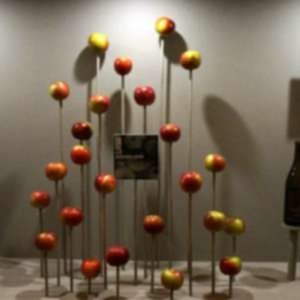 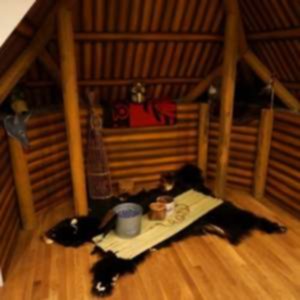 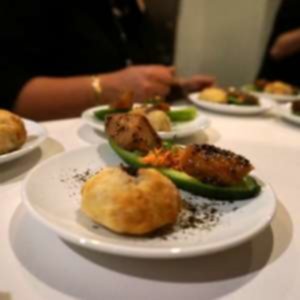 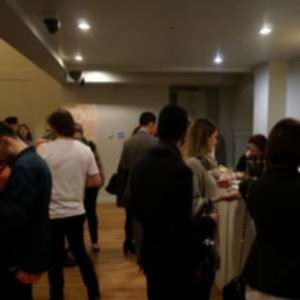 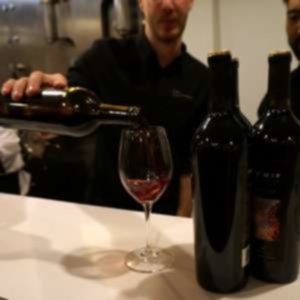 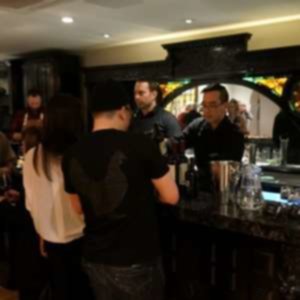 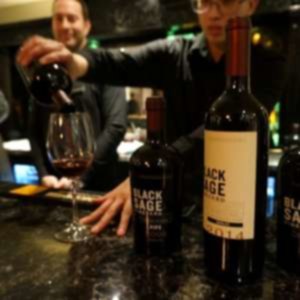 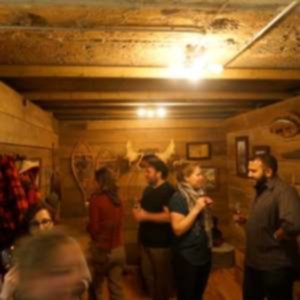 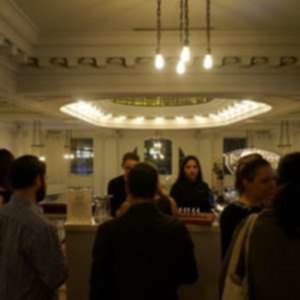 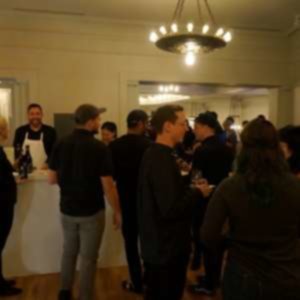 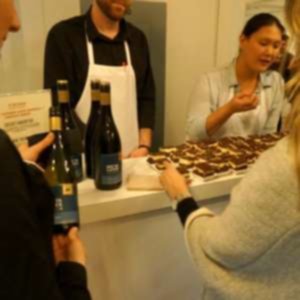 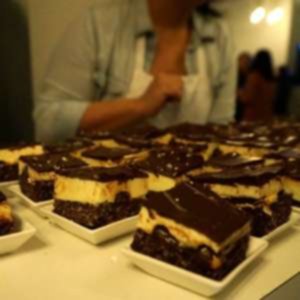 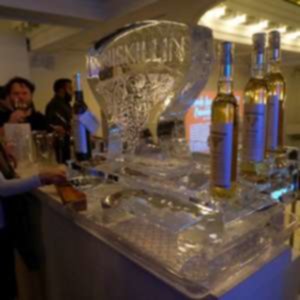 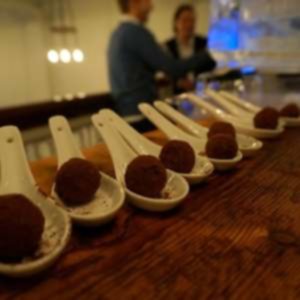 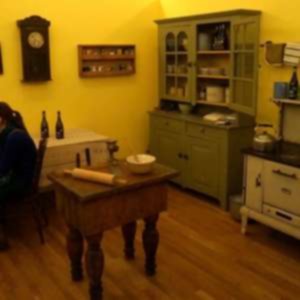 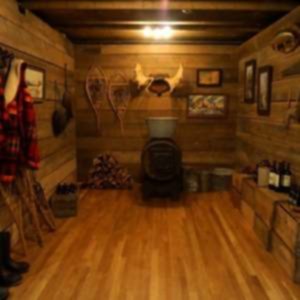 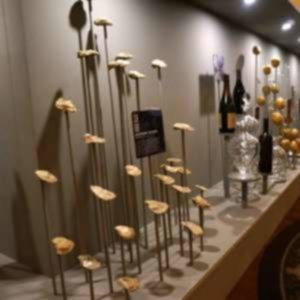