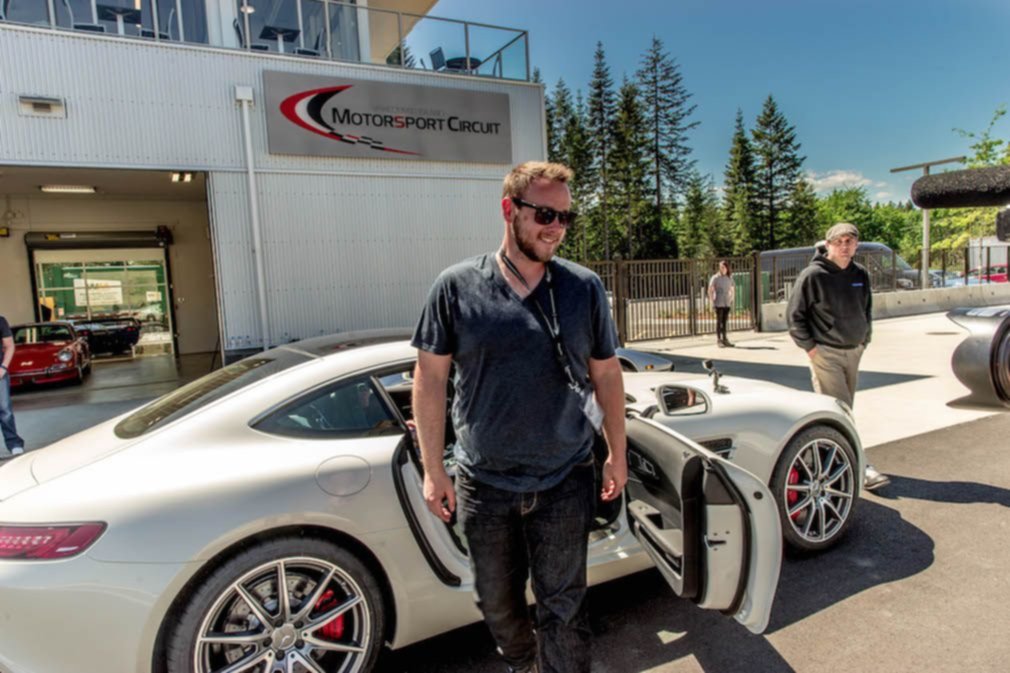 06 Jun Island Circuit Is More Than Just A Track

You’ve most likely read about this track: yes it has 19 corners, a modern European club house and is a private endeavour put forth by the GAIN Group. I was very fortunate to get an invite to come experience not only the track and resort, but the amazing people that made it happen. GAIN and its partners right down to the staff have created something very special here on Vancouver Island, and there’s nothing else quite like it in Canada.

We’ll take a look at my time there in addition to how being here made me feel as a motorsport enthusiast, petrolhead and all around car fanatic. I also loved being surrounded by journalists who were not nearly as car crazy as I am, but after their first lap were hooked.

While I’ve already written about the resort in the past, so much has already changed. As of this week I found myself sitting on the patio of the Villa Eyrie awaiting our helicopter’s arrival.

Before I get in to all of that there is something I’d like to address:

There has been a decent amount of negativity online specifically in comments and user forums. While that’s pretty typical of the internet these days, I’d really like to talk about who, in my opinion, this club is for and what I gathered from meeting the team.

This Is A Place For Motorsport Lovers

This is not a place just for the “super rich” or another private clubhouse to keep the riff raff out by fence. This is not just a track surrounded by dirt either. This was built for people who love driving their cars. Helicopters and resort accommodations aside, the focus is all there. I spent hours lapping the circuit learning the curves, the drops and just how much oversteer I could battle in my mid-engined track cars.

I started out in the new Alfa 4C from Victoria Alfa Romeo and, honestly, it was a brilliant car that made me feel like a pro. I’ve been driving mid-engined turbo cars for the past 10 years so I knew what I was in for, and I could see myself buying this car down the road.

However, I’m a purist and quickly wanted to get something that had a 5 or 6 speed manual. Being a major Lotus fan I opted to take the Evora next. I didn’t get out of this car until I was the last person lapping the track and had to be flagged back in. This car made me sweat and was much more enjoyable pushing it to its extremes, perhaps less interference from the car’s computers and traction control. In the words of ODB, “baby I like it raw”. 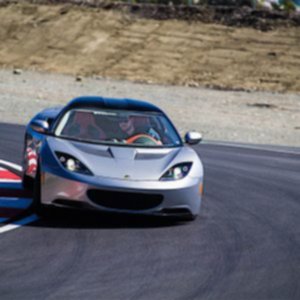 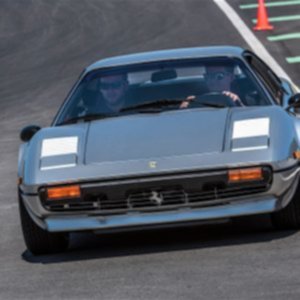 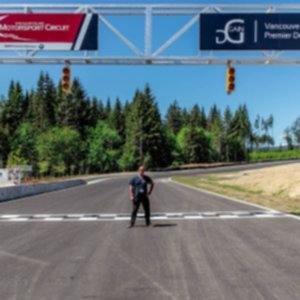 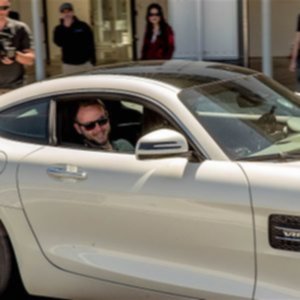 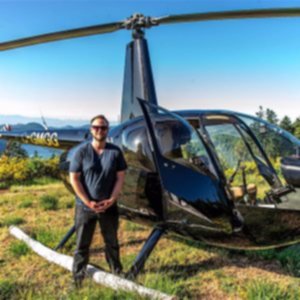 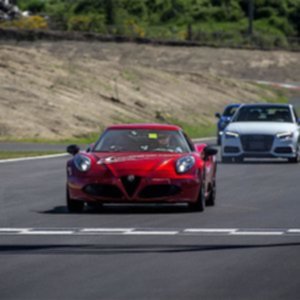 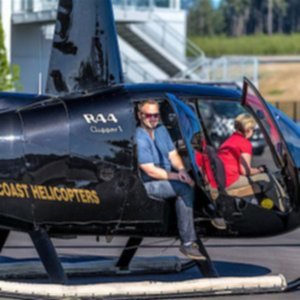 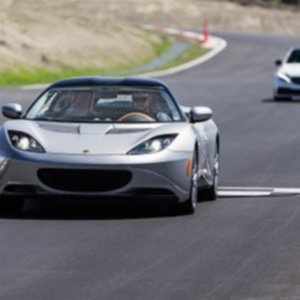 Then I got in with Formula Drift legend Brody Goble in the new AMG GTS and was shown how to really go around this track. I’ve been in a lot of fast cars over the years but this rip around was unlike any other, and it was fan-bloody-tastic.

Even though you’re not supposed to squeal your tires around the corners – for speed and timing’s sake – the drifter just couldn’t help himself. Not only that, he’s still calmly chit chatting about the track and what was to be done in each corner as we chirped around the corners.

The circuit itself also boasts one of the most beautiful clubhouses ever to be built with facilities the whole family can enjoy… you know, while you’re out there ripping up the track for hours on end. The high tech features were also amazing to see as almost all aspects of the track operations will be digitally managed. 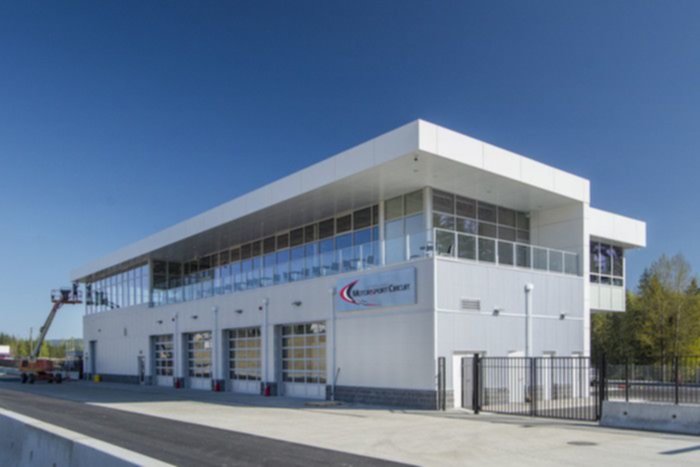 I enjoyed a delicious lunch after a couple hours of driving on a brilliant patio perfect for watching all the action. Just below are the pit garages for making small tweaks to your car pre or post race, as well as locker room facilities to keep you fresh as a daisy. Trust me, even just a few laps in and I could tell I was going to be in dire need of a good shower.

If you happen to be one of the founding members then you will enjoy a separate Founding Member locker room and will have the benefit of a personalized locker for life. This is a really great touch and I only wish I was one of these members. I honestly never wanted to leave.

The aptly named Villa Eyrie consists of two separate areas – a main house and below the new hotel that was still being built. The main house, however, was the single best hotel stay I’ve had – and I’ve stayed all over the world. Keep in mind no one has any say over what I write so I say that with complete honesty.

The views – my goodness the views. I stayed in their “penthouse” suite called Sirius and it was quite the fitting name. I had my own private decks but the real draw was waking up to the Finlayson Arm directly from my bed. There was no way I was going to be grumpy. 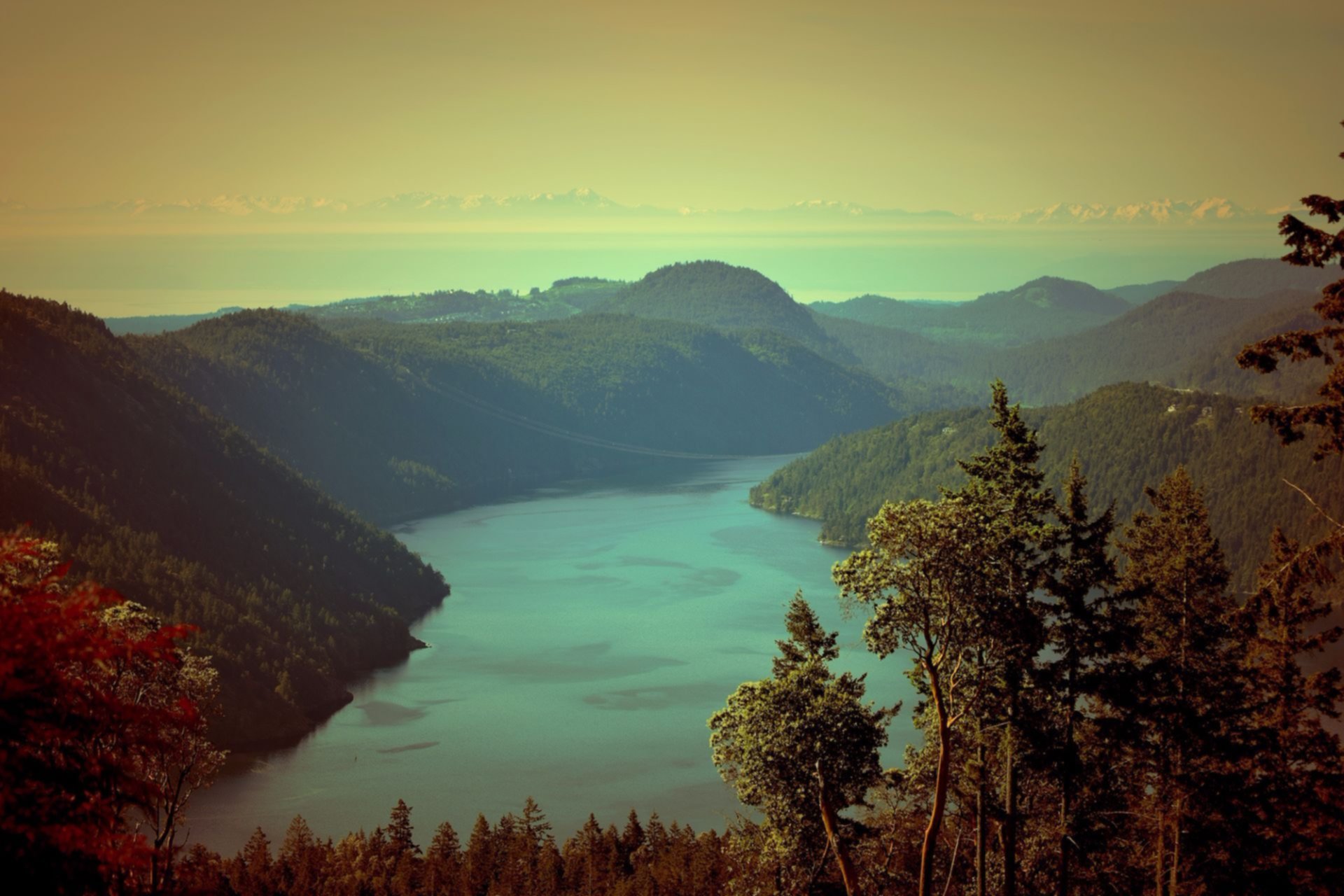 The lower hotel, which is coming along nicely and set to be open next year, is also going to be the perfect spot to unwind. Not just because of the views either, but the people and staff are incredible as well. This hotel also features endless deck and patio spaces that cover the entire front side. Guests will be able to pluck out their own bit of deck space and enjoy the ocean views. You’ll also have to share them with the neighbours – the eagles and hawks – which you can see by the dozens all day long.

You also won’t be bothered much up there on top of the Malahat as there are just a few homes around, none of which you can really see. I’m also very pleased to tell you that The Villa Eyrie will be available to book not as a circuit member.

I’m not at all being paid commissions or involved in sales. I will, however, happily recommend this resort to anyone with the means to seriously take a look at it. This circuit is in one of the most beautiful places on earth yet it requires only a fraction of the cost of other resorts like it around the world.

I’m not going to post prices but I will direct you to their website and contact information to find out more. There are going to be a limited amount of memberships and they want to sell them to motorsport enthusiasts who plan on being members for a long time to come.