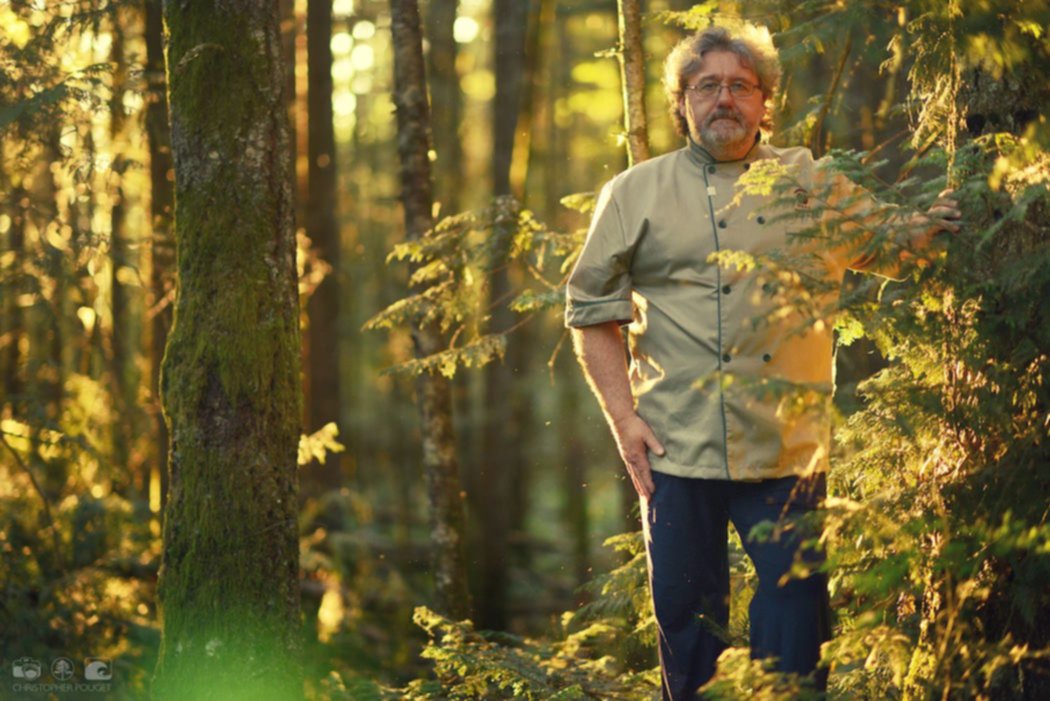 After reading and cooking through Bill’s two cookbooks I’ve been on his email list because every once and a while he puts on farm to table dinners that are not to be missed. August 20th is the night for The Deerhole Surf and Turf Dinner. It looks to be a six course meal with you guessed it, local and farm to table ingredients showcasing the best the west has to offer.

These dinners are not often put on so you know that they sell out quickly, even at $90 per person. These dinners are held on the Deerholme farm and Bill and his team always does an amazing job with the food, the night and of course the wine pairing. If you’d like to book your seat at the next dinner just email Bill Jones at the email below. 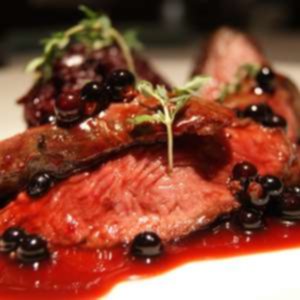 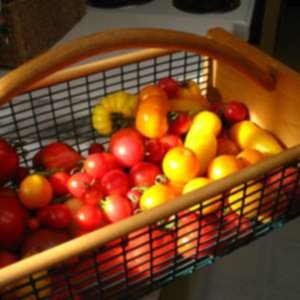 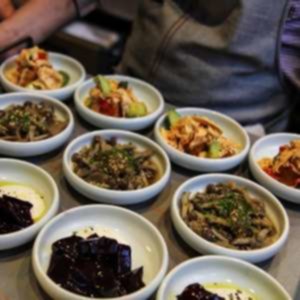 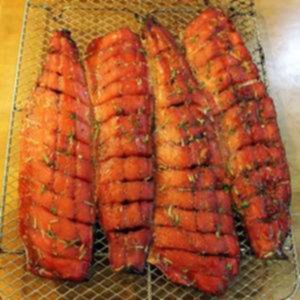 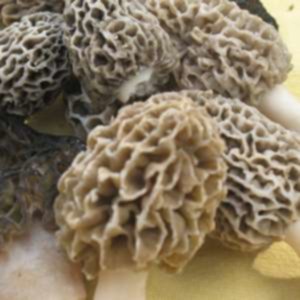 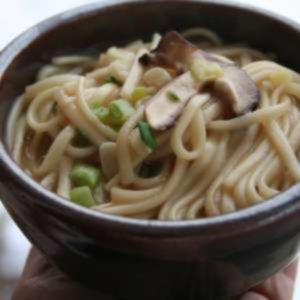 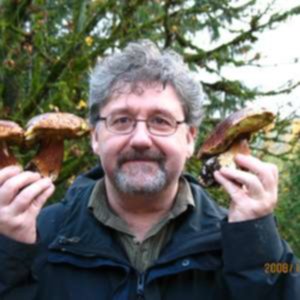